Why Bitcoin has value 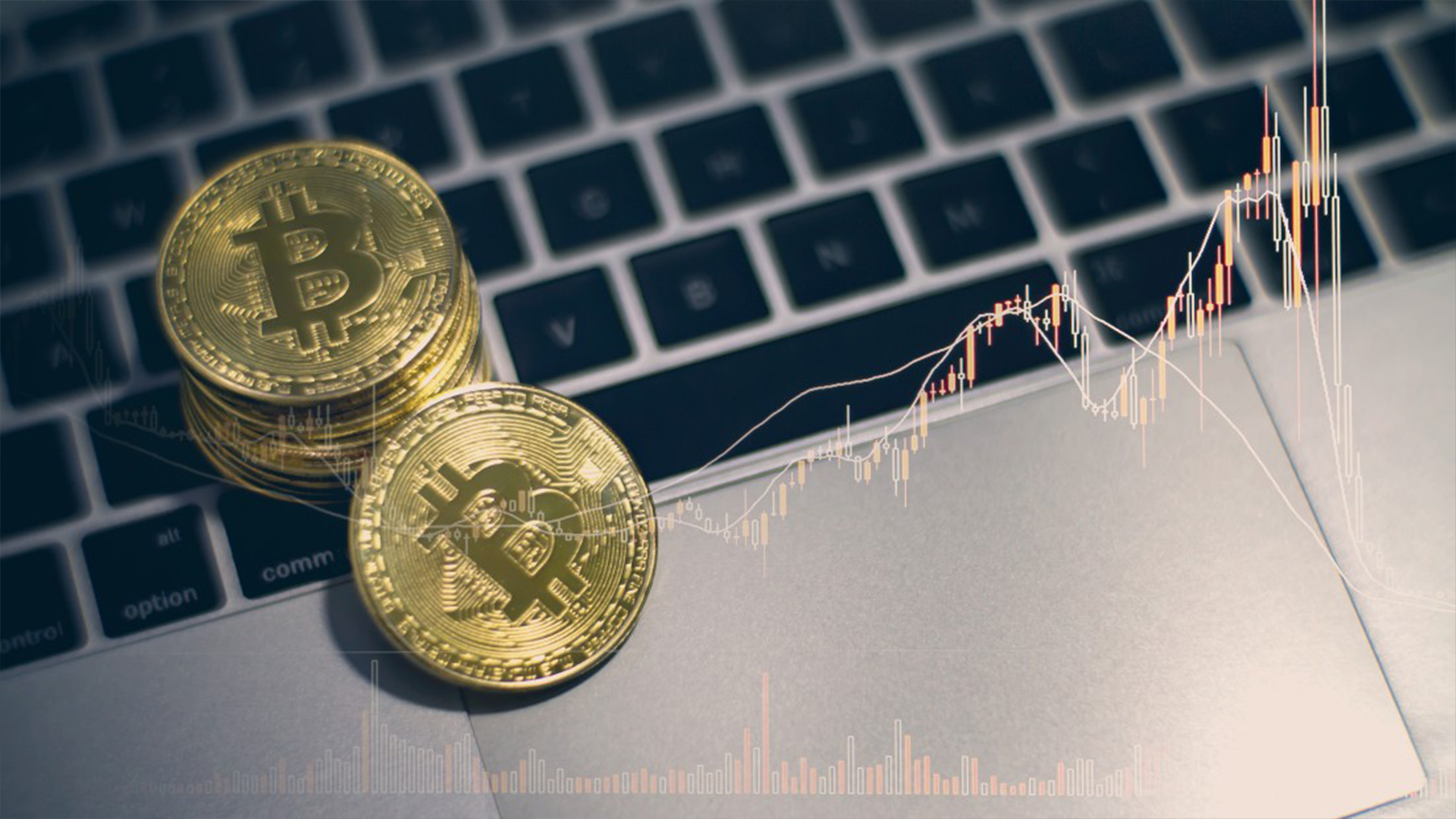 Why Bitcoin has value

I remember a conversation I had with a friend a few years ago, right before words like “Blockchain”, “Bitcoin”, “Cryptocurrency” and “Digital Assets” became mainstream like they are now. We joked that “when my aunt (who is 70 years old) starts asking me about Bitcoin, it will be too late to invest.” That was around 2016. Guess what? We were both wrong, well kinda. Let me explain.

First, here’s the “simple” reason why Bitcoin has value.

Adding to its credibility, large companies like PayPal and Square are now investors in Bitcoin. In fact, PayPal now allows you to make transactions using Bitcoin on their platform. And not to be outdone, Microsoft, AT&T, and Tesla are just a few examples of major companies that allow you to make payments with Bitcoin, further showing its acceptance into the mainstream economy and financial marketplace.

Here’s why it has “investment” value.

Bitcoin has investment value for the same reason that paper and coin does, it’s a form of currency or money commonly accepted by people in a financial transaction. And like the US dollar, its value fluctuates. Up and Down. Like any investment.

Bitcoin is also used to transfer monetary value and to buy or sell things. However, unlike the US dollar, whose value and legal status are enforced by the United States government, Bitcoin’s value comes from its technology its “blockchain” (I’ll discuss Blockchain in a later article), its code, infrastructure, scarcity, and acceptable adoption into the financial marketplace.

Of the more than 10,000 different cryptocurrencies in the marketplace today, Bitcoin is the pioneer. The leader. The first. Even if you don’t understand it, its value, how it works, or why anyone cares about it or even better would buy it, you most likely have heard the name “Bitcoin” somewhere.

Here’s a little history lesson on the origin of Bitcoin

This is according to Wikipedia:

“The domain name “bitcoin.org” was registered on 18 August 2008. On 31 October 2008, a link to a paper authored by Satoshi Nakamoto titled Bitcoin: A Peer-to-Peer Electronic Cash System was posted to a cryptography mailing list. Nakamoto implemented the bitcoin software as open-source code and released it in January 2009. Nakamoto’s identity (or identities) remains unknown. On 3 January 2009, the bitcoin network was created when Nakamoto mined the starting block of the chain, known as the Genesis Block. Embedded in the coinbase of this block was the text “The Times 03/Jan/2009 Chancellor on brink of second bailout for banks”. This note references a headline published by The Times and has been interpreted as both a timestamp and a comment on the instability caused by fractional-reserve banking.

Bitcoin and cryptocurrency are here to stay. For the long-term too. And as I’m writing this who knows where the price of Bitcoin could end up. Bitcoin first started trading from around $0.0008 to $0.08 in July 2010 per coin. It’s current price per coin hovers around $63,000.

I’ll let you do THAT math!

And I believe there is still room for growth! Even for my Aunt.

← Prev: Making your first investment in a (publicly traded company’s) stock Next: How I find my investment ideas →

SFBOS July 31, 2012 Commendation for Bill Thomason on his work with The Wall Street Wizards

Watch The Video On Youtube SFBOS July 31, 2012 Commendation for Bill Thomason on his work with The Wall Street Wizards